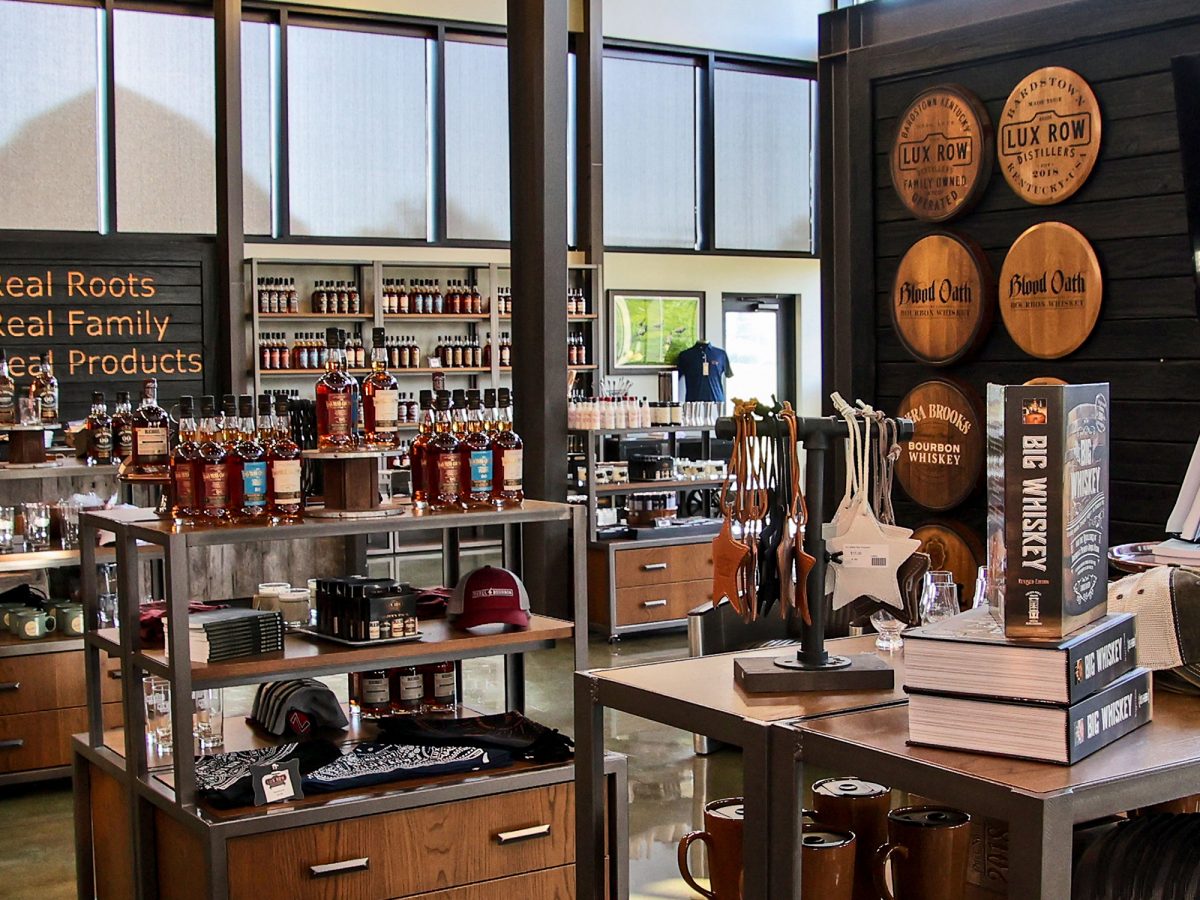 Selecting the perfect gifts for your friends, family, and colleagues can be a challenge. However, if someone in your life is a bourbon or whiskey fan, your holiday shopping just got a lot easier. Here at Lux Row Distillers, we’re experts on all things bourbon and whiskey, and we have a whole host of ideas to help you find gifts whiskey lovers will truly treasure. Just don’t be surprised if some of these gifts get put to good use as soon as they’re opened!   END_OF_DOCUMENT_TOKEN_TO_BE_REPLACED 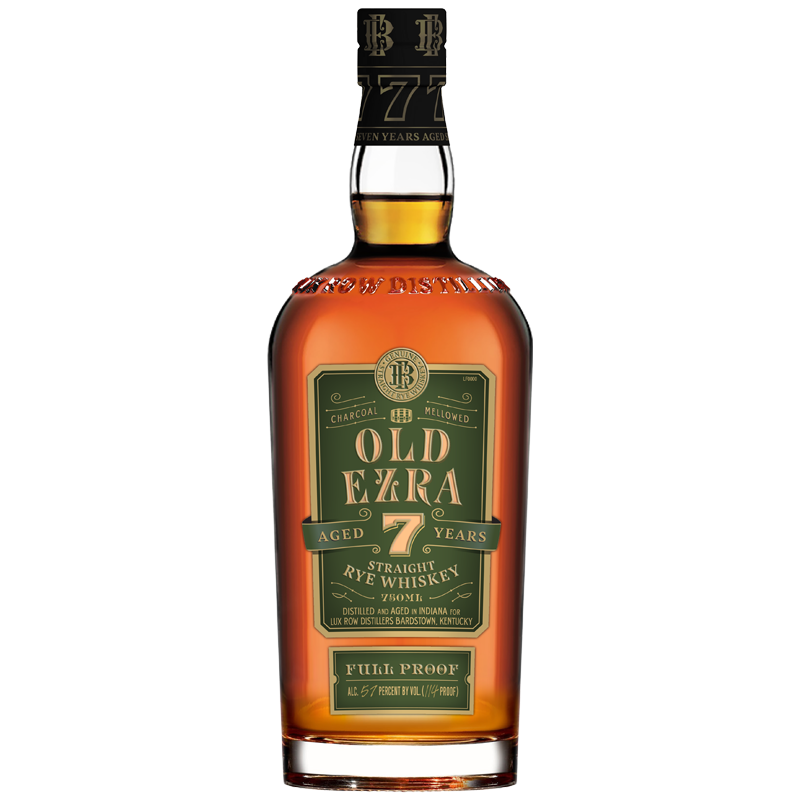 Lux Row Distillers November 1, 2022|News
Do you like it?
Read more 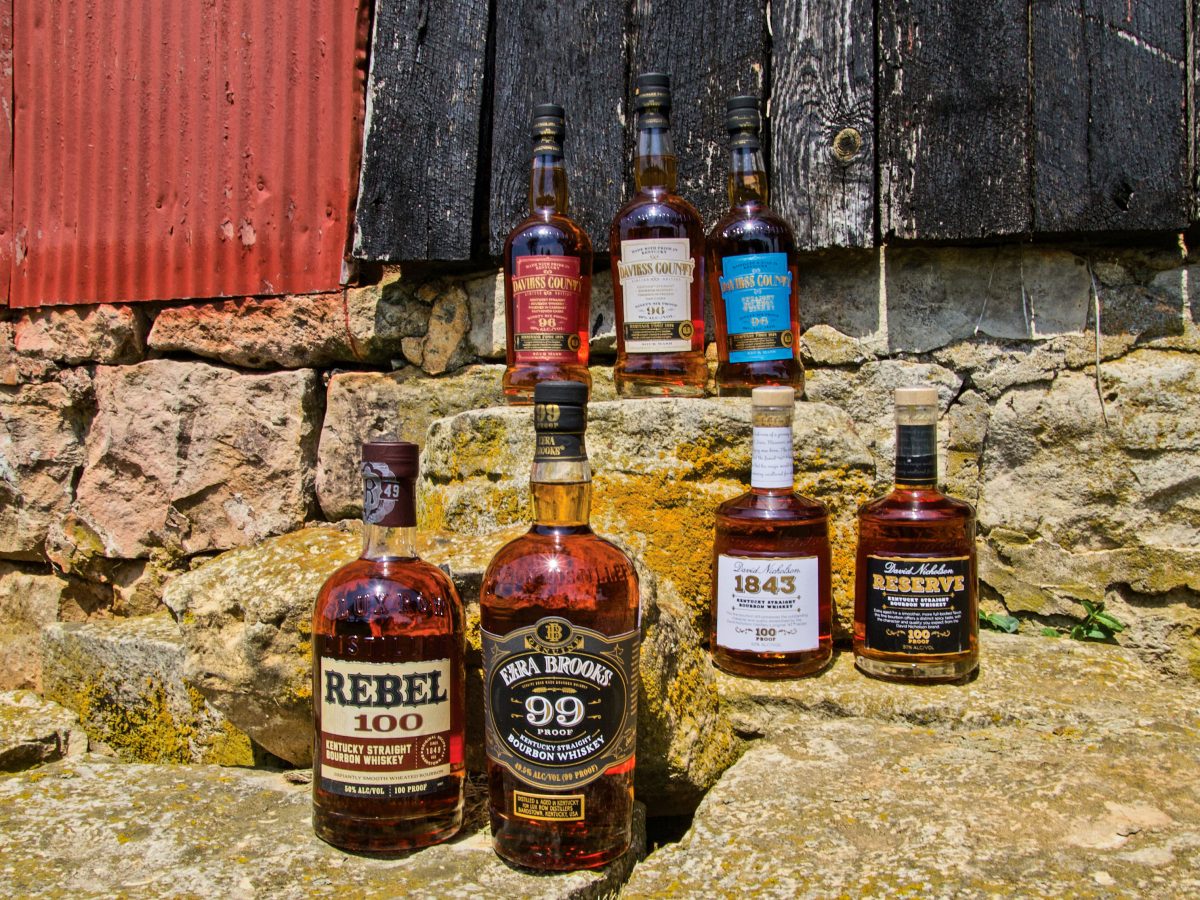 Why Bourbon and Whiskey are Perfect for Fall and Winter

As the weather turns chilly, you may find yourself reaching for your favorite summertime cocktail out of habit, but hold up. Just because you’ve been drinking sparkling wines and resort-style, tequila-based beverages for the last few months, that doesn’t mean you should continue doing so once autumn hits. As the leaves begin to change, it’s time to shake up your spirits selection with a favorite bourbon.   END_OF_DOCUMENT_TOKEN_TO_BE_REPLACED 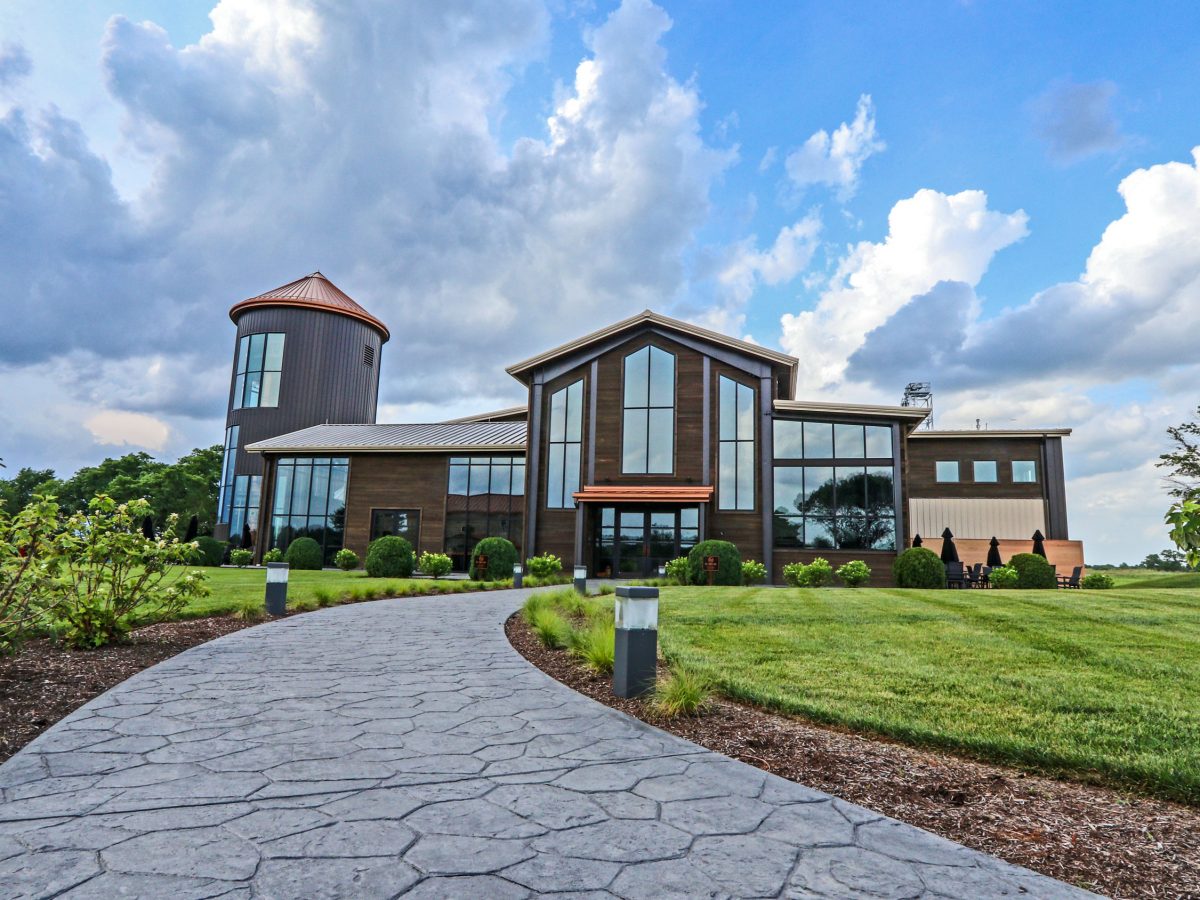 Lux Row September 12, 2022|Whiskey Education
Do you like it?
Read more

September is National Bourbon Heritage Month, and trust us, there’s a lot to celebrate! Here at Lux Row Distillers, nothing makes us happier than a month dedicated to bourbon, and we’re here to help you get in the spirit—literally. END_OF_DOCUMENT_TOKEN_TO_BE_REPLACED
Load more 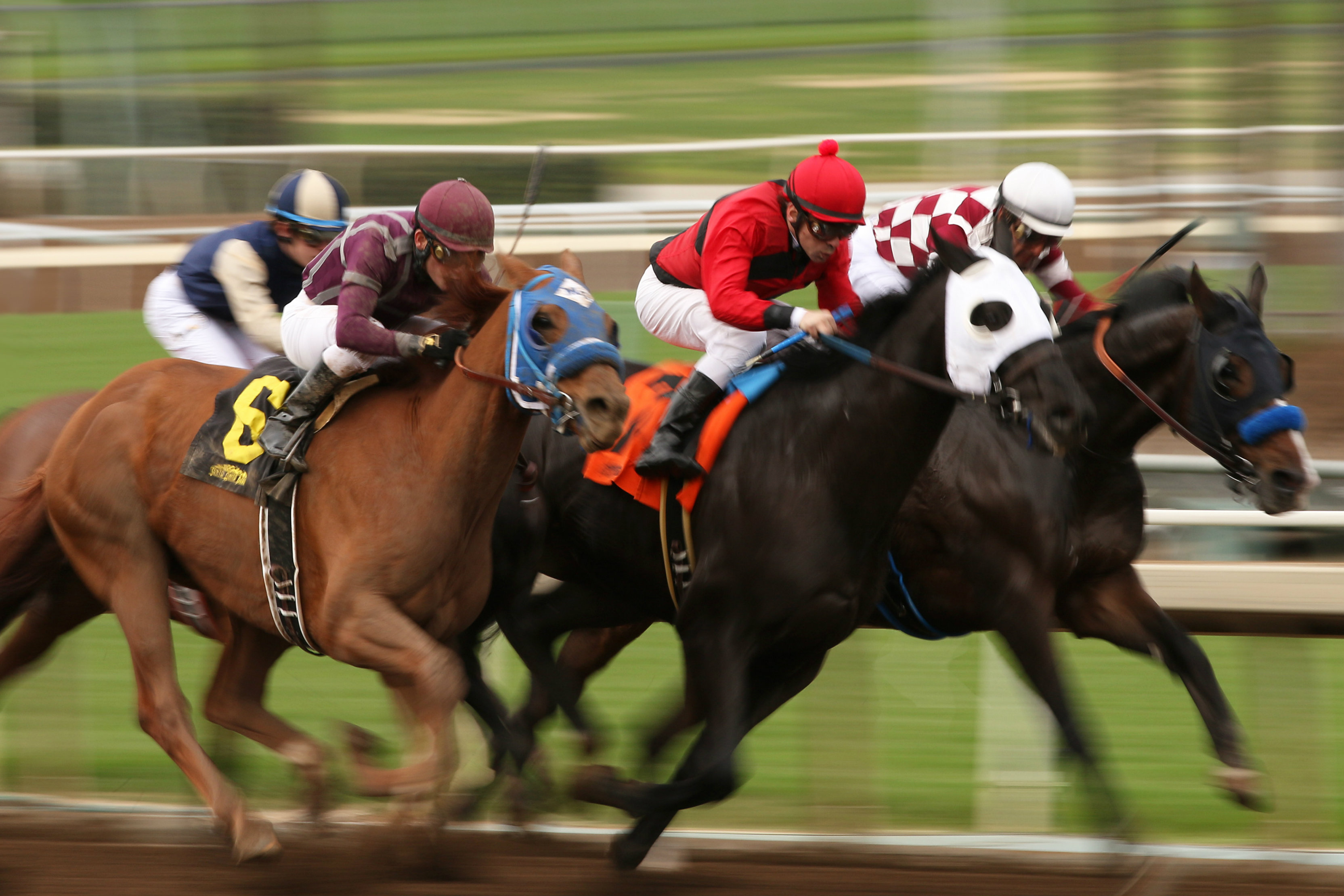 When freshly cut, the grass in Kentucky is actually green. But when it buds, it does have a bluish, purplish tinge. And there’s a lot of grass in Kentucky, as the thoroughbreds that famously race and breed here know. So there’s good reason Kentucky is known as the Bluegrass State. END_OF_DOCUMENT_TOKEN_TO_BE_REPLACED 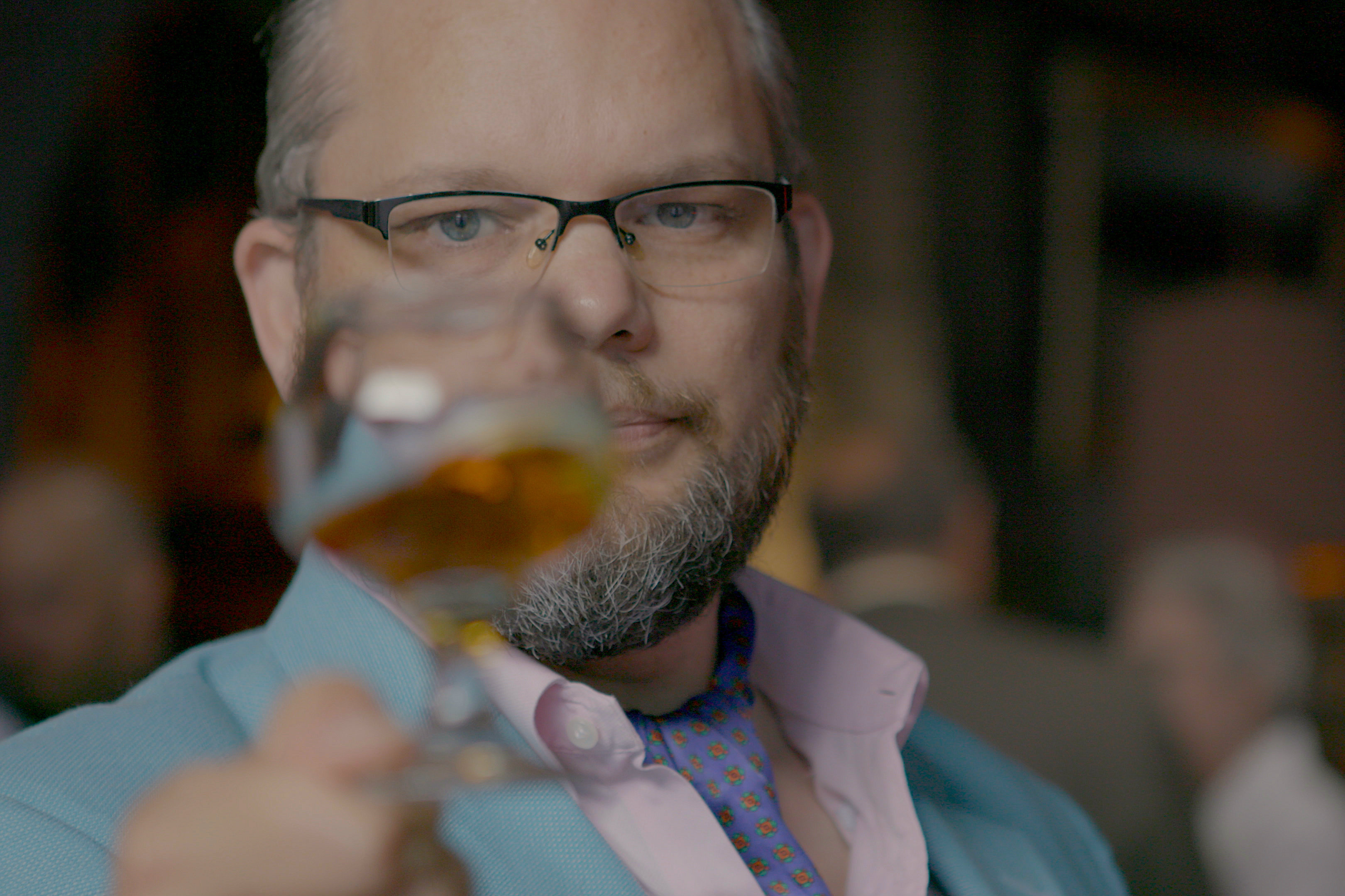 Since first writing about bourbon in 2006, Fred Minnick has become the foremost author, critic, editor (of Bourbon + Magazine), and, with the founding of the Bourbon & Beyond festival, impresario of the bourbon world. He has also written about rum, mead, and his military tour in Iraq, but his three books on bourbon have set a high mark: Whiskey Women, Bourbon Curious, and Bourbon: The Rise, Fall & Rebirth of An American Whiskey. Lucky for us, he had some free time for a chat. END_OF_DOCUMENT_TOKEN_TO_BE_REPLACED