Lux Row Distillers August 25, 2020|Whiskey Education
Do you like it?
Read more

Bourbon is so great, it has an entire month devoted to it. This important milestone was instituted in 2007 by the U.S. Senate, who declared that every September should be celebrated as National Bourbon Heritage Month, as a nod to bourbon's role as "America's Native Spirit." END_OF_DOCUMENT_TOKEN_TO_BE_REPLACED 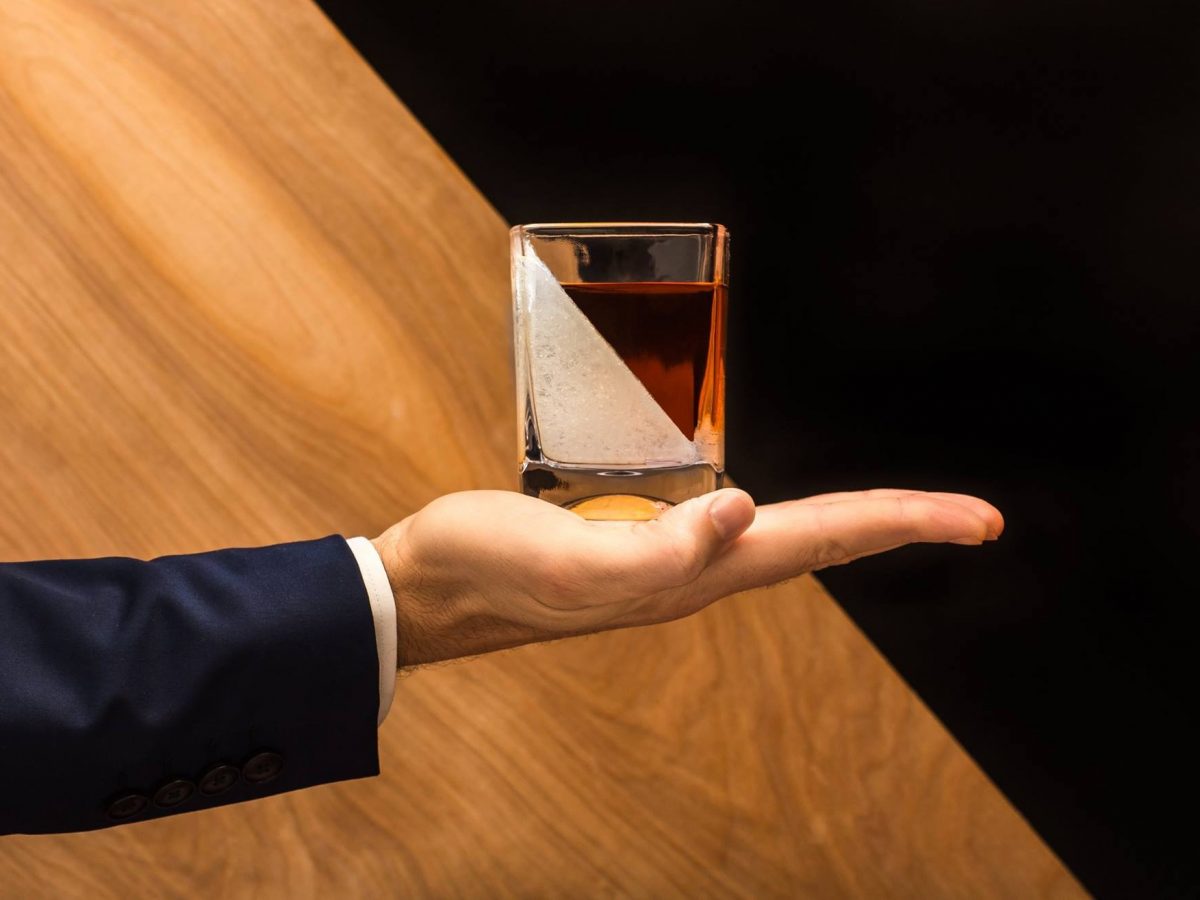 Lux Row Distillers July 28, 2020|Lifestyle
Do you like it?
Read more

It’s uncivilized to drink whiskey straight from the bottle, but pouring it into an ill-suited glass is nearly as bad. Show off your Lux Row whiskey and encourage its flavors, scent, and color in the proper vessel. Don’t know which one to reach for? Here are five suggestions. END_OF_DOCUMENT_TOKEN_TO_BE_REPLACED 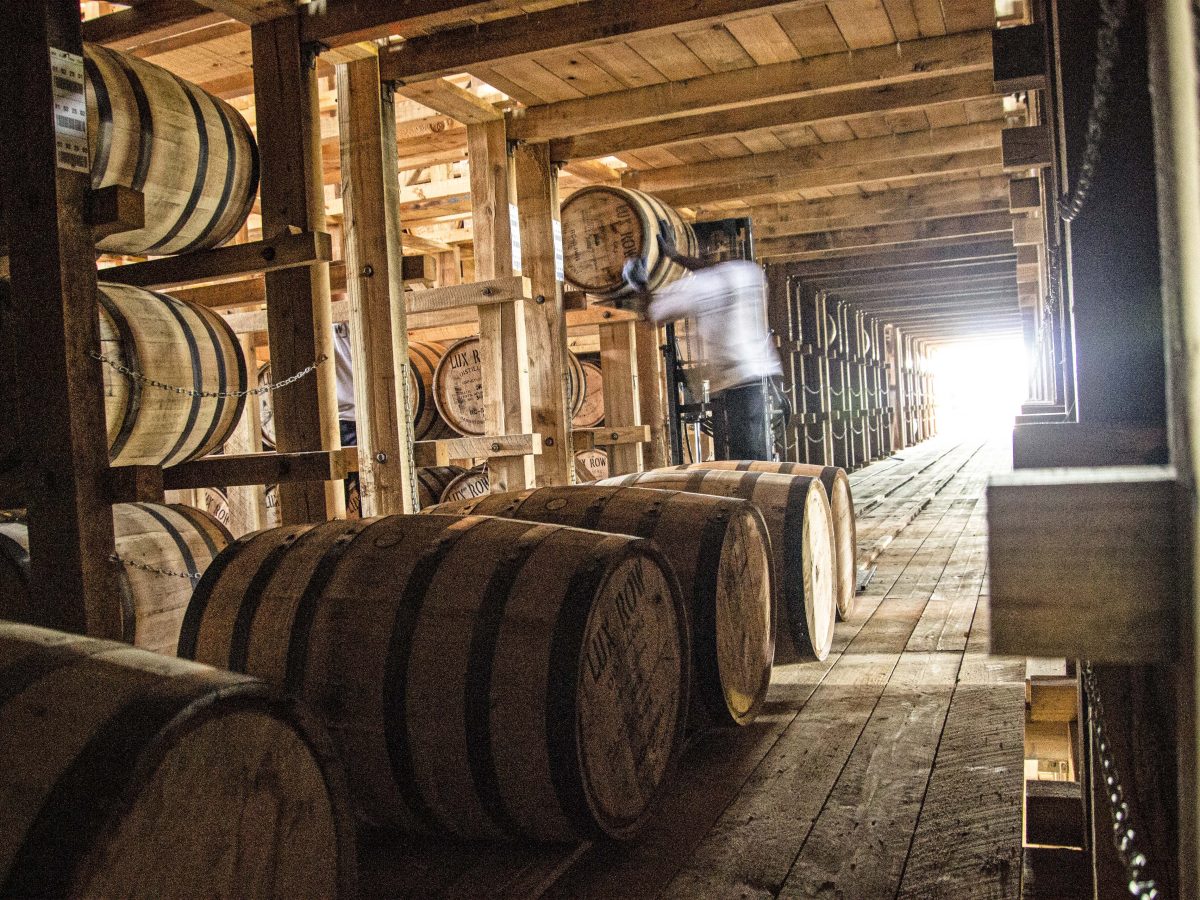 Lux Row Distillers July 28, 2020|Whiskey Education
Do you like it?
Read more

If you analyze what makes bourbon taste so good, you might think of the sweetness that comes from its corn mash, or the caramel and vanilla that come from the charred barrels when it ages. But there's another, almost invisible influence that makes whiskey what it is: the air that it breathes. END_OF_DOCUMENT_TOKEN_TO_BE_REPLACED 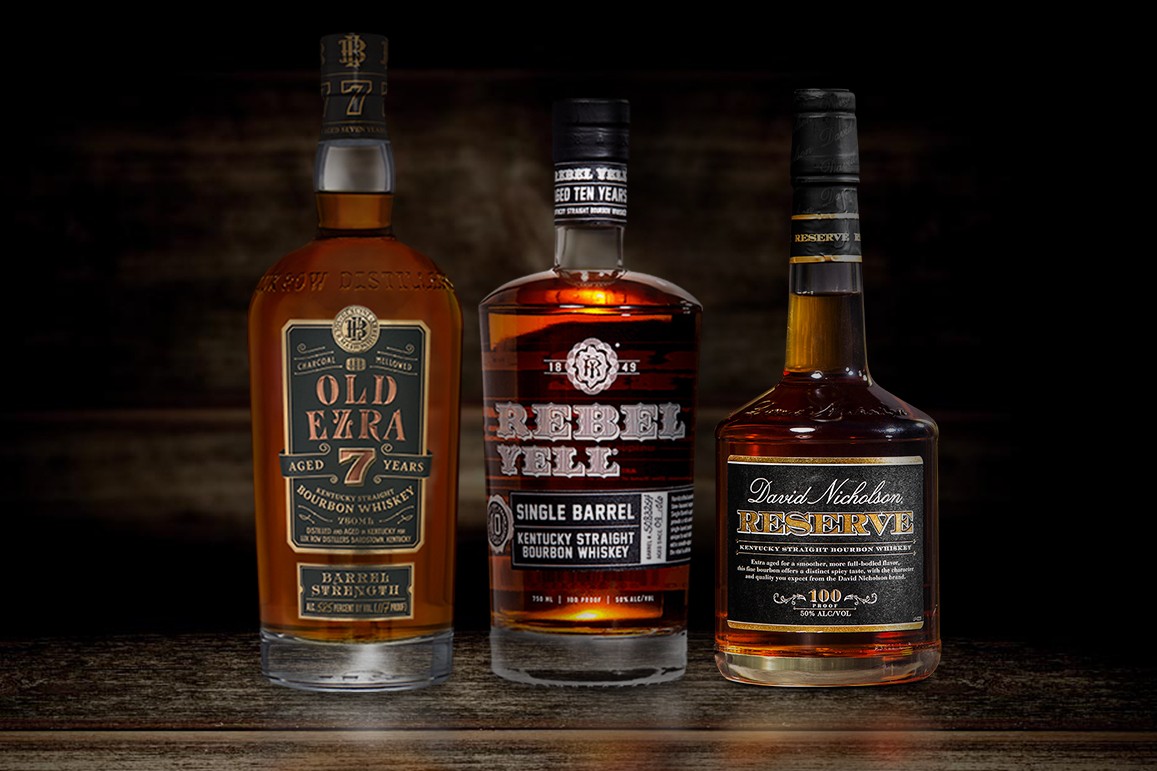 Lux Row Distillers June 30, 2020|Whiskey Education
Do you like it?
Read more

If you're a bourbon drinker, and of course you are, then you know about "proof." It's one of those liquor words. Proof tells how strong a spirit is, and for plenty of people, that's all they need to know. But boning up on the finer details can add to your appreciation of your bourbon — and that is always a good thing. END_OF_DOCUMENT_TOKEN_TO_BE_REPLACED
Load more 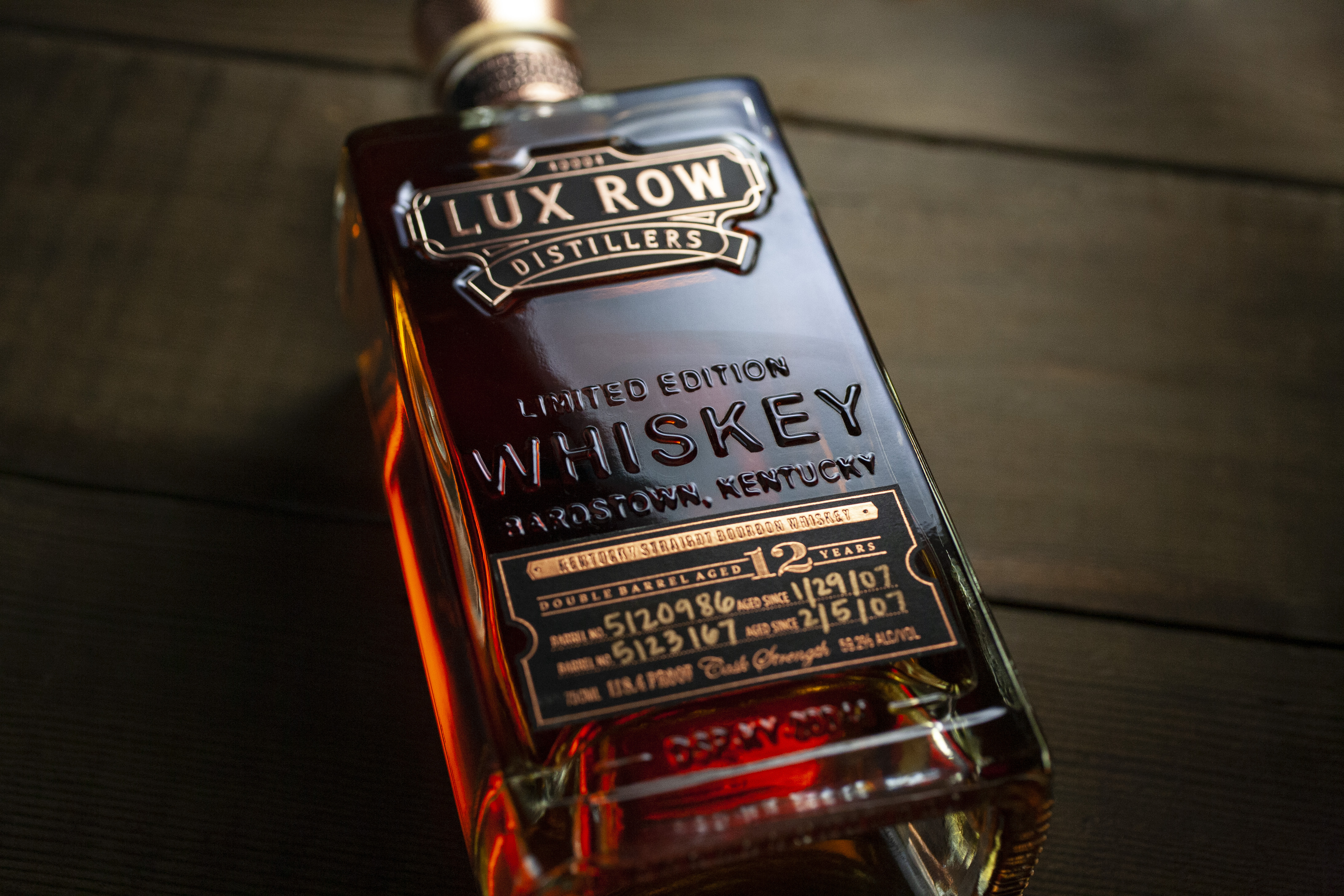 We’re proud to have four distinct brands of whiskey under one roof. But we weren’t going to stop there. We’d like to introduce you to the newest addition to our family: Lux Row Distillers Double Barrel Kentucky Straight Bourbon Whiskey . END_OF_DOCUMENT_TOKEN_TO_BE_REPLACED 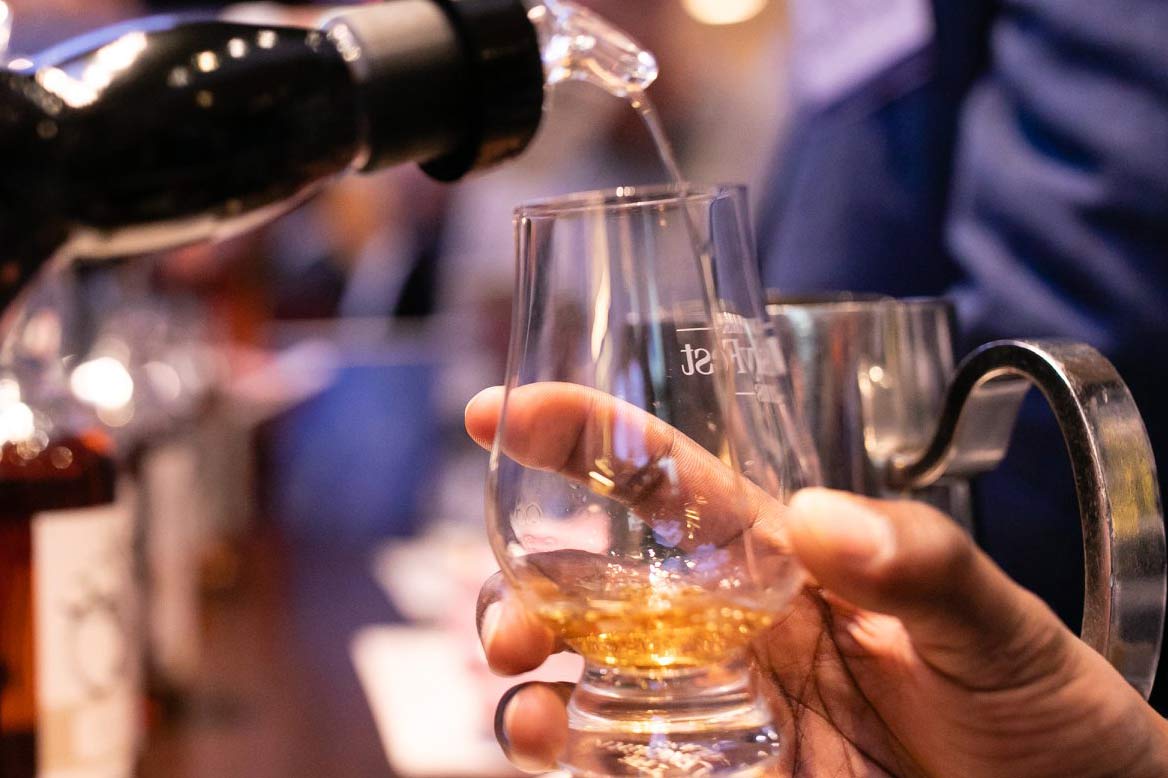 In the heady world of booze-themed festivals, WhiskyFest stands tall. As the leading whiskey (we Kentuckians spell it with an “e”) festival in North America, it’s a go-to event for enthusiasts to talk, sip, and savor. Hosted by Whisky Advocate magazine, WhiskyFest tours annually in a handful of cities, including San Francisco on October 4 and New York City on December 3. END_OF_DOCUMENT_TOKEN_TO_BE_REPLACED