What is a Master Distiller and How Do You Become One? 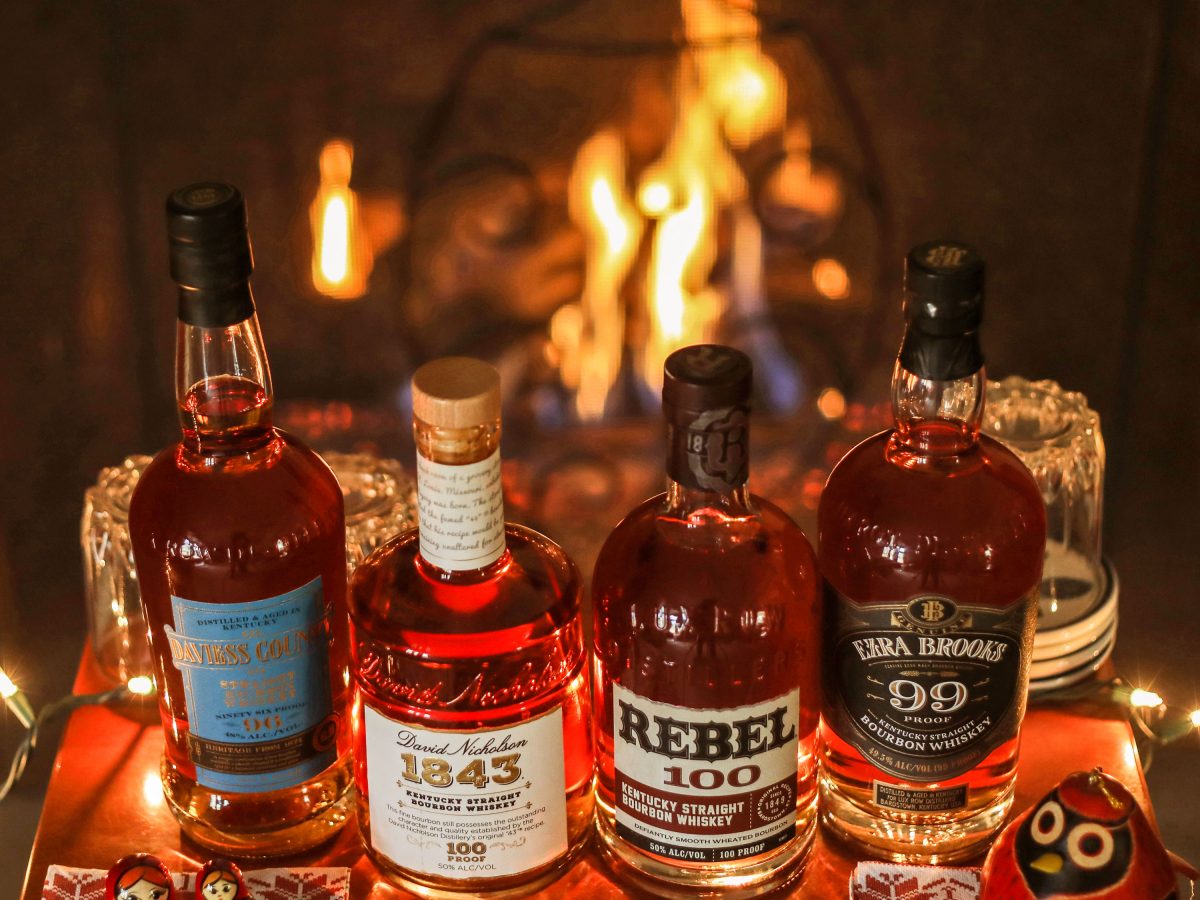 Here at Lux Row Distillers, we’ve been in the bourbon business for over 40 years. As rich and storied as our own history may be, the legacy of bourbon runs even deeper. Understanding where bourbon came from and where it’s headed can take your appreciation for this American classic to a whole new level. Read on to learn about Bourbon’s fascinating past, as well as to get a glimpse into what the future of bourbon might look like:

Bourbon is uniquely American — and its history dates back to 18th-century settlers. Despite its American origins, the name itself is actually French, as it’s thought to be derived from the French Bourbon dynasty. Plenty of lore surrounds the history of bourbon, but it’s widely believed that Scottish and Scotch-Irish settlers in present-day Kentucky first distilled it.

These settlers already had a taste for whiskey from their homelands, but the ingredients and materials in the New World changed the composition and production of Old-World-style libations. Corn was abundant in the New World and soon became a key ingredient (today, bourbon must contain at least 51% corn). The lack of peat-fueled fires, which lend a smokey flavor to Scotch whiskies, coupled with the use of charred oak barrels, also helped distinguish bourbon as a distinct category of spirit.

As time went on, bourbon became more popular, and it was shipped across the country in increasing quantities. Things were looking good for the American bourbon industry until one fateful year–1919.

In 1919, the history of spirits in America was forever changed by the ratification of the 18th Amendment, which banned the production, importation, and sale of alcohol across the country. Known as Prohibition, this era had far-reaching effects.

Distilleries shut down, and the bourbon business came to a grinding halt — for the most part. Some producers were able to stay in operation by making ‘medicinal’ products, also known as “Prohibition Whiskey” (which were still legal), while others relocated or took production underground.

Bootleg moonshine made from un-aged corn became popular, and whiskey from Canada and Scotland was smuggled into the country. Finally, in 1933, the 21st Amendment ended Prohibition, and the bourbon business had to adjust and pivot once again.

After Prohibition ended, the bourbon industry faced several other important historical moments– WWII and the Great Depression. The period after Prohibition was not a fruitful chapter in bourbon’s history because:

Years went by, and slowly but surely the state of the country began to improve, and bourbon sales followed suit. It took decades, but in 1963 bourbon finally became the top-selling liquor in America. In 1964, Congress passed Resolution 57, which outlined the legal requirements for bourbon, and helped further cement the spirit as part of American culture. In the years following, bourbon’s popularity ebbed and flowed, and at times it was overshadowed by beverages like wine or vodka.

The Rise of Bourbon as We Know It

The past 20 years have been a significant period in the history of bourbon. In recent years, its popularity has soared, and the demand for high-end offerings has increased dramatically. People are more interested than ever in craft distillers, unique and rare bottles, and small-batch production.

Bourbon is also becoming more prevalent amongst younger demographics than it has been in the past. Millennials and Gen Xers are embracing this iconic American spirit, and bourbon sales are holding firm.

Changes on the Horizon

Although we don’t know for sure what’s in store for the future of bourbon, a few things are pretty clear. As you can see, the bourbon industry has a long history of changing with the times. As technology progresses, it’s safe to say that bourbon will advance right along with it.

One great example of this can be seen in the rise of bourbon NFTs. Essentially a digital way to purchase the rights to rare bottles, bourbon NFTs leverage technology to open new doors for bourbon lovers.

Take a look at these other trends that can help predict where the future of bourbon is headed:

Lux Row Celebrates the Past — and Embraces the Future

Here at Lux Row Distillers, we balance preserving the history, legacy, and traditions that are rooted in bourbon with staying on top of the latest and greatest developments in the industry. We honor bourbon’s iconic American past and love sharing the spirit’s fascinating history with our drinkers. Pick up a bottle from one of our bourbon collections, or schedule a tour to learn more about bourbon’s past, present, and future.