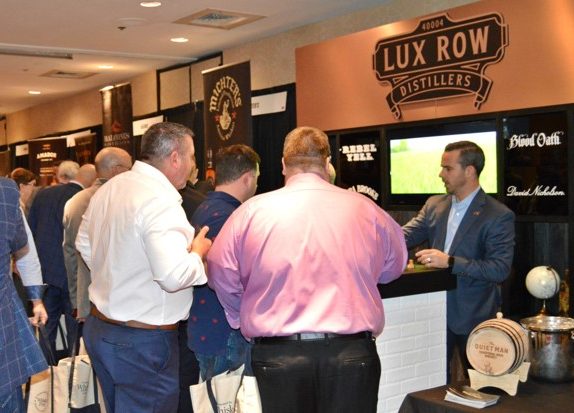 “The people of Bardstown have been making Bourbon since 1776,” says Jerry Summers, Festival Chairperson and Director of Community Relations of Beam. “And today, sixty-nine percent of the world’s Bourbon is made in and around the Nelson County area, including the adjacent counties of Bullitt and Marion, that’s why Bardstown is indeed the Bourbon Capital of the World®.”

Today it is one of the Commonwealth’s leading community festivals, saluting and showcasing the Bourbon making process and the storied history of Kentucky’s renowned industry. Many distilleries, plus genuine Kentucky arts and crafters, display their wares…on the lawn of Spalding Hall from Friday evening through Sunday.