Turn Father’s Day Into a Bourbon Fest for Dad 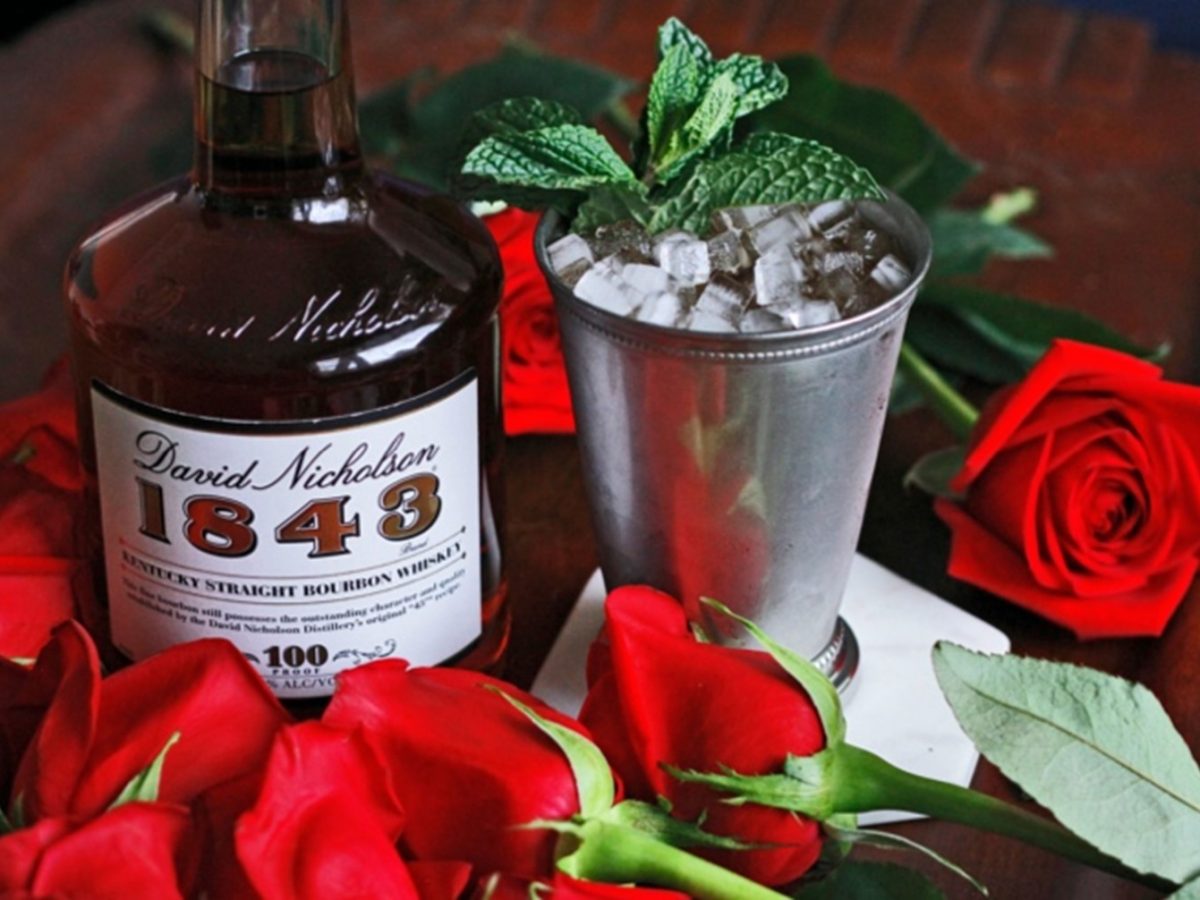 The History of the Kentucky Derby

In the early 1870s, Col. Meriwether Lewis Clark Jr., grandson of William Clark (of the Lewis and Clark expedition), was inspired by horse races he witnessed in England and France. When he returned home to Kentucky, Clark organized the Louisville Jockey Club and began building the track to be known as Churchill Downs and the most popular annual race known as the Kentucky Derby.

The first-ever Kentucky Derby took place on May 17, 1875, in front of an estimated crowd of 10,000 people and a field of 15 horses. And, although the early races were considered a success, there were multiple moments of financial difficulties that almost took it out of existence.

Fortunately, the business was acquired by Col. Matt Winn of Louisville and a group of business investors to turn the company around and develop it into the preeminent stakes race it is today.

In 1930, sportswriter Charles Hatton popularized the term “Triple Crown” after Gallant Fox won the Kentucky Derby, the Preakness Stakes, and the Belmont Stakes. The following year, sparked by the media and public interest in naming a “super horse,” it was determined that these three races should happen in the same order each year. Since then, (except for 2020) the Kentucky Derby has been run on the first Saturday in May and marks the beginning of the competition for the Triple Crown.

The Origins of Kentucky Bourbon

Bourbon was recognized by the United States Congress in 1964 as a “distinctive product of the United States,” declaring a set of rules for producing the spirit. These rules, which are still followed by distilleries today, include that for a spirit to be considered bourbon it must be produced in the U.S., its recipe must include at least 51% corn, and each batch must be stored in a new charred oak barrel.

However, the U.S. having pride in its bourbon hasn’t always been the case. As we all learned in history class, the United States instituted prohibition from 1920 to 1933.

Thanks to prohibition, the actual origin of bourbon has become the lore of legend and bold claims made by multiple distiller families. The name “bourbon” likely comes from the French Bourbon Dynasty, which was a royal European dynasty of french origin. This likely became the inspiration behind Bourbon County in Kentucky and Bourbon Street in New Orleans.

Our own history of whiskey and bourbon-making began with David Nicholson, a St. Louis grocer, who made and sold whiskey in his general store in 1843 and with the Rebel recipe which was invented in 1849 at what would later become the famous Stitzel-Weller distillery.

The Mint Julep–Where Bourbon and the Kentucky Derby Meet

The julep first got its start as a medicinal concoction used to settle the stomach. As a cocktail, it blossomed in the American South in the late 1700s, with a decidedly elite air, because not everyone had access to ice nor the silver or pewter cup in which the drink is served.

If you’d like to enjoy one of these delicious bourbon concoctions during this year’s Run for the Roses, here is a recipe:

Instructions
Gently muddle mint leaves and simple syrup in the bottom of a julep cup, then add the bourbon and pack with ice. Swirl it all around in the cup so that it gets frosty, then add more ice to the top. Garnish with the mint sprig.

The Kentucky Derby, bourbon, and the mint julep are each steeped in tradition. Celebrate Kentucky Derby season the best way we know how by indulging in your favorite Bourbon from Lux Row. Cheers!