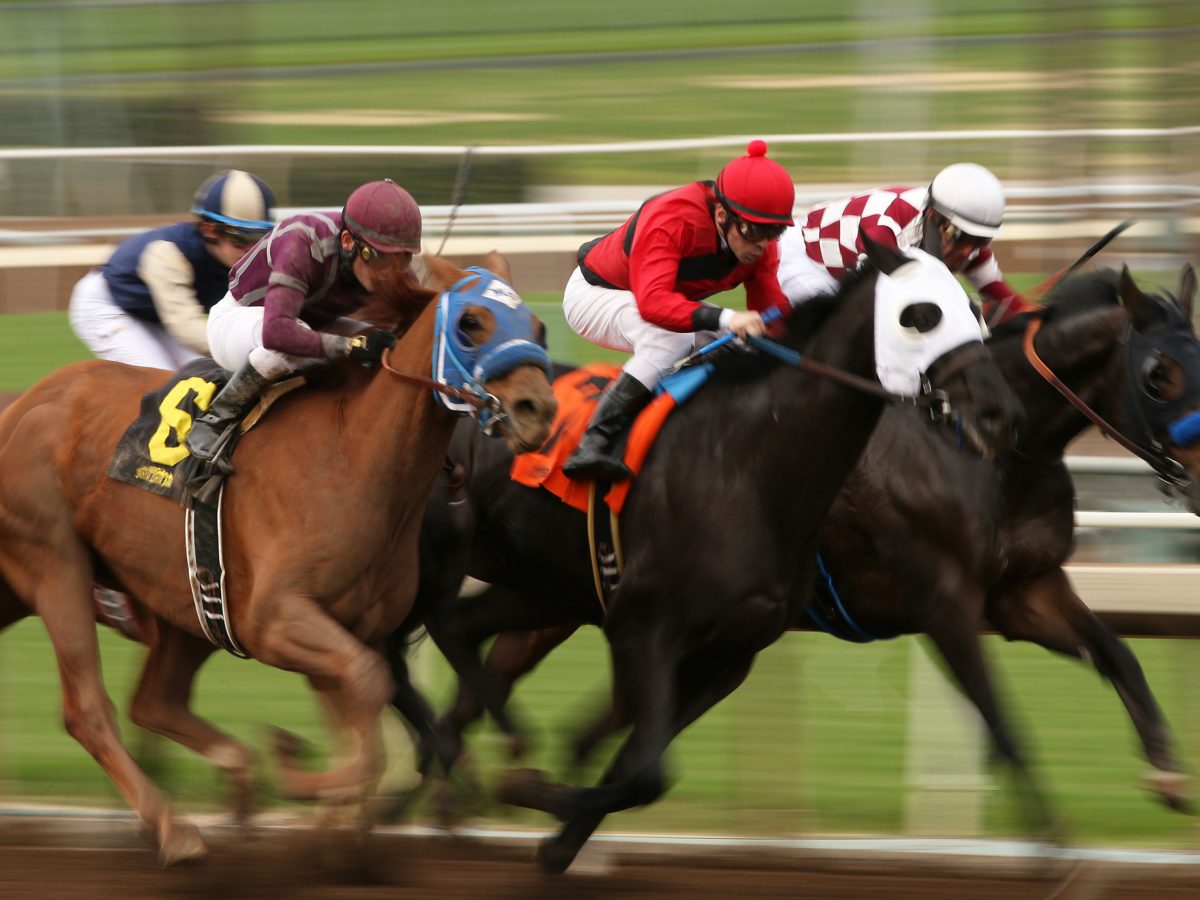 When freshly cut, the grass in Kentucky is actually green. But when it buds, it does have a bluish, purplish tinge. And there’s a lot of grass in Kentucky, as the thoroughbreds that famously race and breed here know. So there’s good reason Kentucky is known as the Bluegrass State.

It’s useful to know a few basic facts about the state when making your bourbon pilgrimage here — including the fact that 95 percent of the world’s bourbon is made in Kentucky. And that the corn that goes into that bourbon is one of the major crops in a state of 25.4 million acres (or almost 40,000 square miles), more than half of which is given over to farmland.

But it’s those horses that are the main source of farm income in the state. If they could sing along at the Kentucky Derby — one of the country’s oldest continuing sporting events, having started in 1875 — they would of course be warbling “My Old Kentucky Home,” the official state song since 1928.

Published in 1853, the Stephen Foster anti-slavery song was partially inspired by the composer’s visit to Federal Hill, now part of the My Old Kentucky Home State Park in Bardstown (also home, of course, to Lux Row Distillers).

Other Kentucky state symbols of note include the Northern cardinal (state bird), honeybee (state agricultural insect), blackberry (state fruit), goldenrod (state flower), and Kentucky spotted bass (state fish). For some reason, the state drink is milk, which we can only understand if it’s part of a bourbon milk punch.

The state butterfly, the viceroy, takes as its host plant the state tree, the tulip poplar. Half of Kentucky’s land area is commercial forest. Louisville Slugger bats are not, however, made from the tulip poplar, or even (it must be admitted) from Kentucky trees, but from Northern ash and maple.

The 120-foot-long replica of Babe Ruth’s bat outside the Louisville Slugger Museum & Factory is actually made of steel and weighs 68,000 pounds. However, it’s hollow, so it could hold 30,000 gallons of bourbon. Or water: Other than Alaska, Kentucky has more miles of running water than any other state.

Kentucky is one of four states that call themselves commonwealths (along with Massachusetts, Pennsylvania, and Virginia). Frankfort was named the capitol in 1792, and Kentucky became the 15th state admitted to the Union, right behind Vermont and just ahead of its southern neighbor, Tennessee. Tennessee and Missouri each border eight other states, but Kentucky is pretty neighborly as well, bordering on seven.

Roughly 4,500,000 people make up the population, putting Kentucky at 26th in the U.S., right in the middle of the ranking. In 1942, it adopted the state motto, “United We Stand, Divided We Fall.” And if you should happen to have a glass of bourbon in your hand at the moment, that works pretty well as a toast, too.