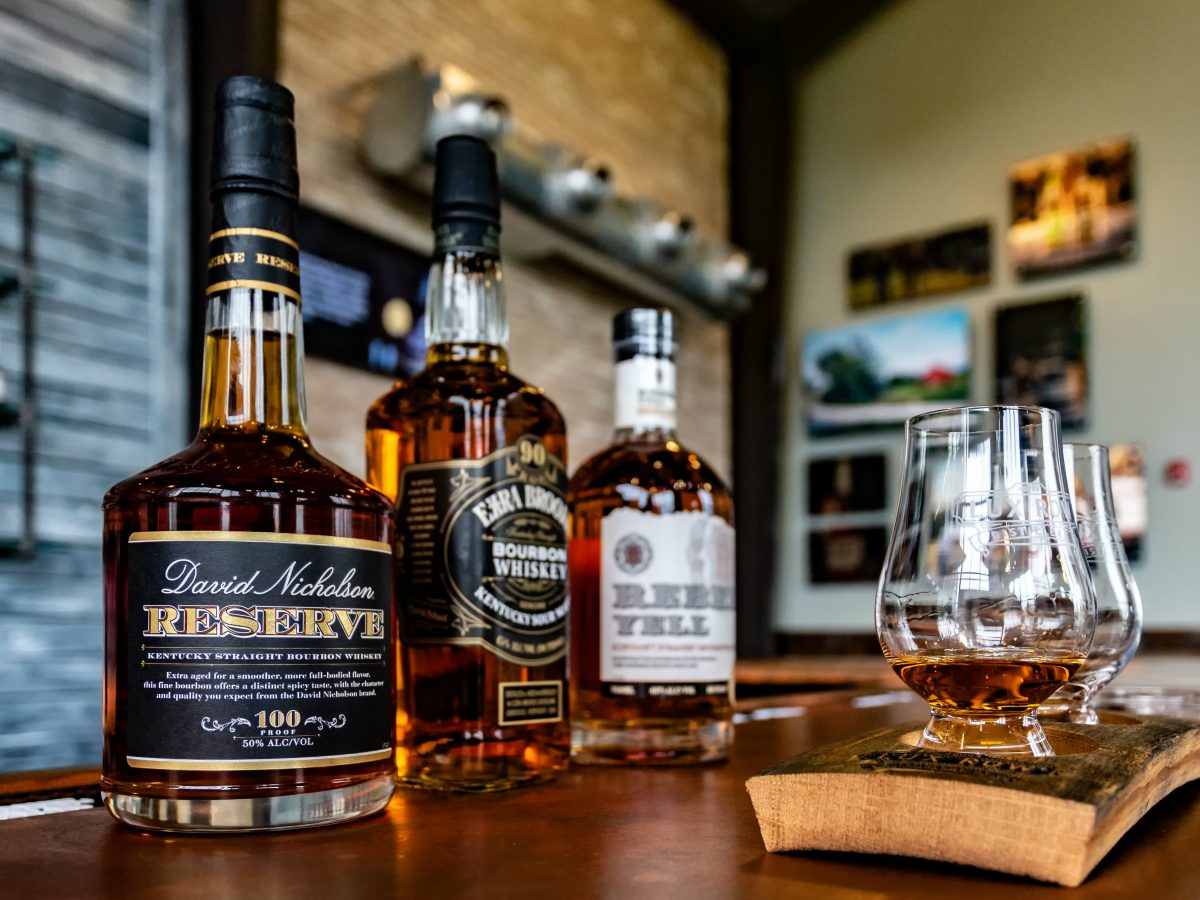 If you’re a bourbon drinker, you’re familiar with the term mash. It’s one of the major steps in whiskey making (beer, too). Mash refers to all the grains — wheat, corn, barley, and rye — that form the very basis of bourbon.

The mix of grains is called the mash bill. And each distiller has its own signature recipe. Lux Row Distillers Global Brand Ambassador Philip Lux says that a bourbon’s mash bill is key to defining its flavor.

“Many people say that the barreling/aging process is the most important part of making bourbon,” Lux says. “Barrels and aging do play a huge role. But the significance of the mash bill cannot be overlooked.”

Which grains, and how much you add, determine the taste profile. Each grain provides something different.

“Corn generates sweet and buttery notes,” he says. “Wheat is what gives bourbon its soft and smooth taste. It also pulls more of the nutty and honey flavors. Rye brings the spice. It adds cinnamon [and] chocolate and carries a little more bite.”

Malted barley is added not so much for flavor but for its ability to convert the other grains’ starches into that fermentable sugar you need.

The grains are ground into a powder, then “cooked” in hot water to extract all their wonderful sugars and starches. Yeast gets added, and then the liquid is distilled into the whiskey you know and love.

“Our mash bills are unique in a couple different ways,” Lux says. “First, our ‘ryed’ bourbon mash bill is very low rye — we use only 10% rye. This means you won’t experience an overwhelming amount of spiciness in our rye bourbon.”

What you get instead: sweetness from the high proportion of corn, resulting in a caramel-y flavor, but with some pepper on the back end from the rye.

As for Lux Row’s wheat bourbons, Lux says they’re inherently sweeter because they use a higher percentage of corn and wheat, which are both sweet grains.