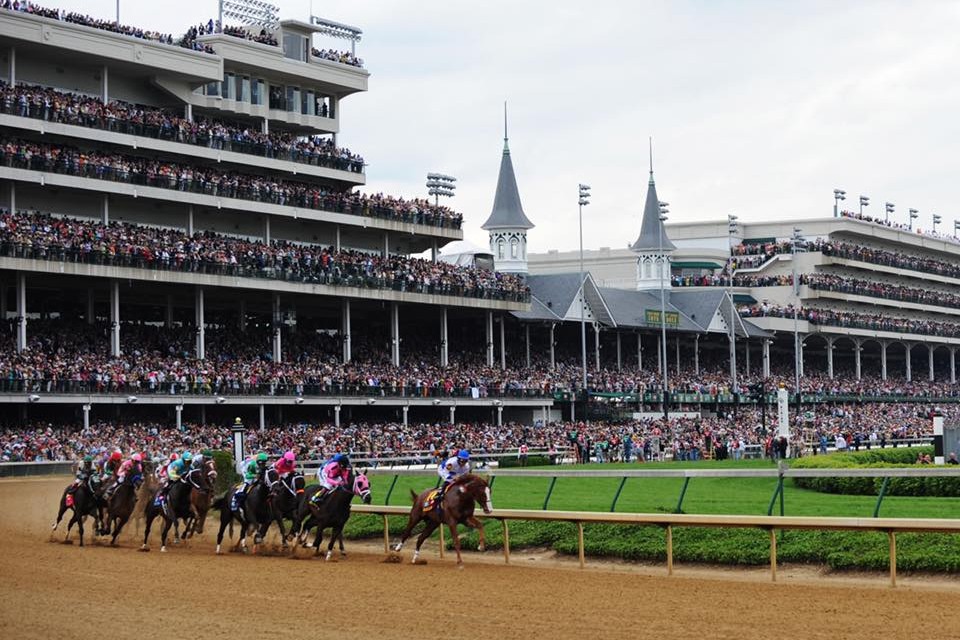 The easiest way to make a Kentuckian choke up? Play “My Old Kentucky Home,” which has been done every year at the Kentucky Derby and countless other sporting and public events since the tune was officially adopted as the state song in 1928.

Actually, the haunting melody and sense of nostalgia embedded in the classic Stephen Foster song can strike a sentimental chord in anyone, even as it urges the lady in the song to, “Weep no more … .”

Meet the Composer
Foster, considered America’s first professional composer, was fittingly born on the Fourth of July, 1826. He displayed musical talent from a young age and was a mere 18 when his first published piece appeared. Contrary to any number of myths that swirl around him, Foster was not a southerner, having been raised in Pittsburgh. Nor was he an untrained musical genius — he worked hard at his craft.

He wrote “My Old Kentucky Home, Good Night” (the full title) in 1852; in January of 1853 the New York sheet music firm of Firth, Pond & Company published it, and it proved a fairly instant success. But selling the song was pretty much the end of it for Foster financially. There were no royalties in those days, no further payments for uses of the song.

So, though Foster was fairly meticulous about his business, he was rarely well-off financially. (He died almost penniless in New York at the age of 38.)

The Stowe Connection
Since Foster had no control over his songs after he sold them, they sometimes wound up in racially insensitive minstrel shows. Foster was anything but racist. Indeed, “My Old Kentucky Home” was originally titled “Poor Uncle Tom, Good Night,” since Foster partly wrote it in response to Harriet Beecher Stowe’s anti-slavery novel Uncle Tom’s Cabin.

Abolitionist Frederick Douglass once noted that Foster’s songs “ … can make the heart sad and merry, and can call forth a tear as well as a smile. They awaken the sympathies for the slave, in which anti-slavery principles take root, grow, and flourish.”

The Bardstown Bard?
Foster was also said to have been inspired by visits to Federal Hill, a house in Bardstown, Kentucky, which at the time belonged to relatives of the Foster family. Federal Hill is now part of the My Old Kentucky Home State Park.

Sometime after Foster’s death, his brother, Morrison, claimed Foster had visited the home, and various stories have arisen that he wrote the song there, seated at a desk that is still in the house, working away at a feverish pitch. But according to Emily Bingham, a Louisville historian working on a book about the song, it has not been definitively proven that Foster was ever actually there.

(Foster also never visited Florida, but that didn’t stop the state from adopting “Old Folks at Home” as its official song, though it’s more often referred to by its first line, “Way Down Upon the Suwannee River.”)

Tradition
“My Old Kentucky Home” may have been first recorded as early as 1894. When it was first played at the Kentucky Derby isn’t entirely clear, though the best guess is in 1921, for the 47th Run for the Roses.

What is clear is that since 1936, it has almost always been played by the University of Louisville marching band during the post parade — when the horses make their way from the paddock to the starting gate. As many as 160,000 spectators join in singing the first verse and chorus, and men always remove their hats. For obvious fashion reasons, women are exempted from this tradition.