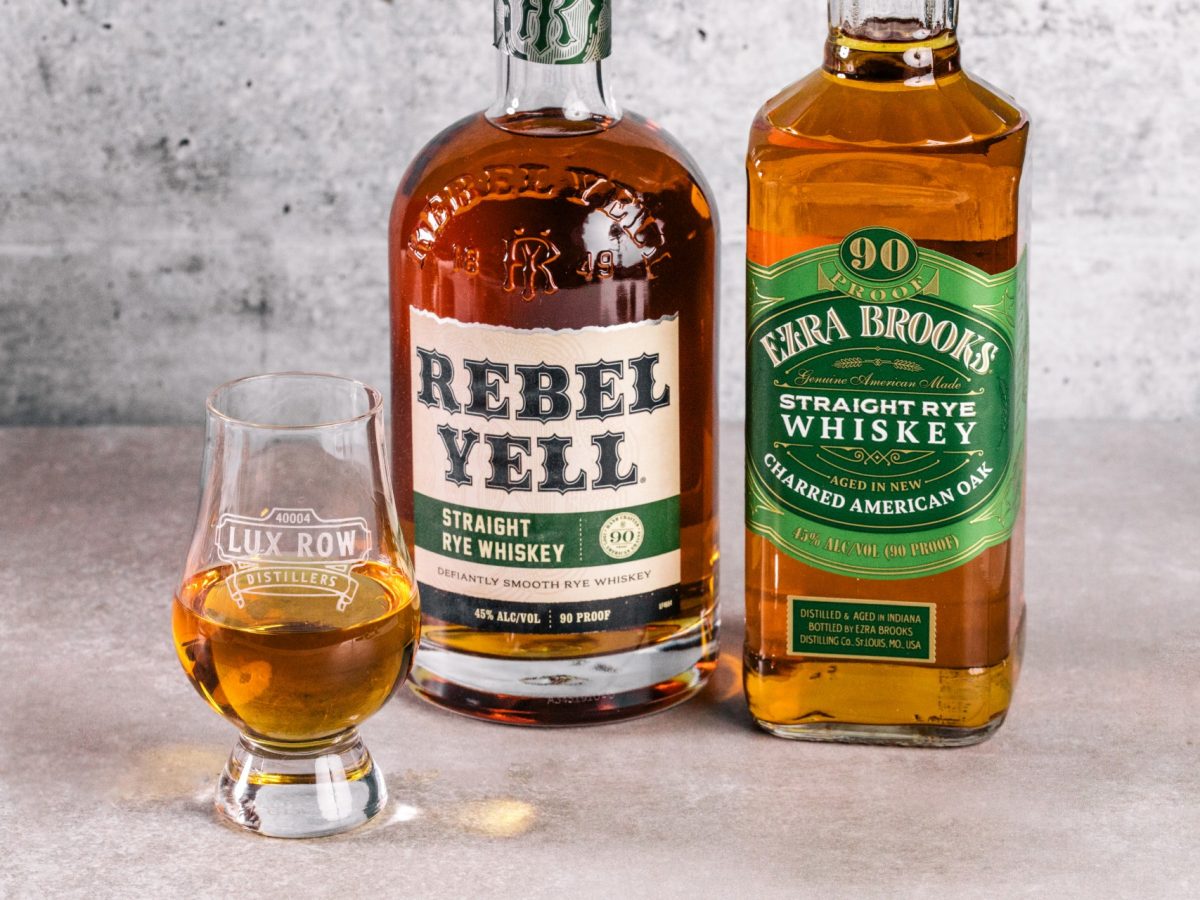 Rye whiskey is the edgy cousin of bourbon, made with a centuries-old grain that is riding a major revival — cherished not only for classic cocktails like the Manhattan and the old-fashioned, but also inspiring an exciting new generation of creative rye-based drinks.

History
Like bourbon, rye is quintessentially American, dating back to Colonial times, because it was easy to grow. In fact, George Washington, America’s first president, was a rye distiller. It remained a favorite spirit in the Northeast until the Prohibition era, when sweet corn-based bourbon kicked it to the curb.

Rye nearly disappeared until the craft-cocktail movement came to the rescue. Mixologists unearthed original recipes and put it back on the map.

Rye’s bold, intense flavor was just the ticket for a beverage world ready for something more authentic and assertive. Rye is also used in bread; if you’ve ever had a Reuben sandwich, you know it adds a wonderfully distinctive, spicy tang.

But it’s not for everyone. So, next time you order a cocktail made with rye, pat yourself on the back for your sophisticated taste.

Rye at Lux Row
To be a true rye whiskey, it must contain at least 51 percent rye grain. There are two ryes in the Lux Row Distillers family, both made in the “Kentucky style,” which means they also contain corn and barley to soften rye’s feisty edge.

Our Ezra Brooks Straight Rye is a spicy spirit with floral and clove notes, mellowed by hints of chocolate, leather, and vanilla that make it a wholly satisfying sipper, either solo or in a cocktail.

The Ezra Brooks brand has one trait that makes it unique: It uses charcoal filtration, which gives its entire family of whiskies a smooth, easy-drinking vibe — a real boon when it comes to rye.

Lux Row’s other signature rye is Rebel Yell Straight Rye Whiskey. This entry boasts a bold rye flavor, but it also contains a good dose of corn. This makes it a little sweeter than most rye whiskies and not as spicy, while a touch of malt gives it a soothing affability.