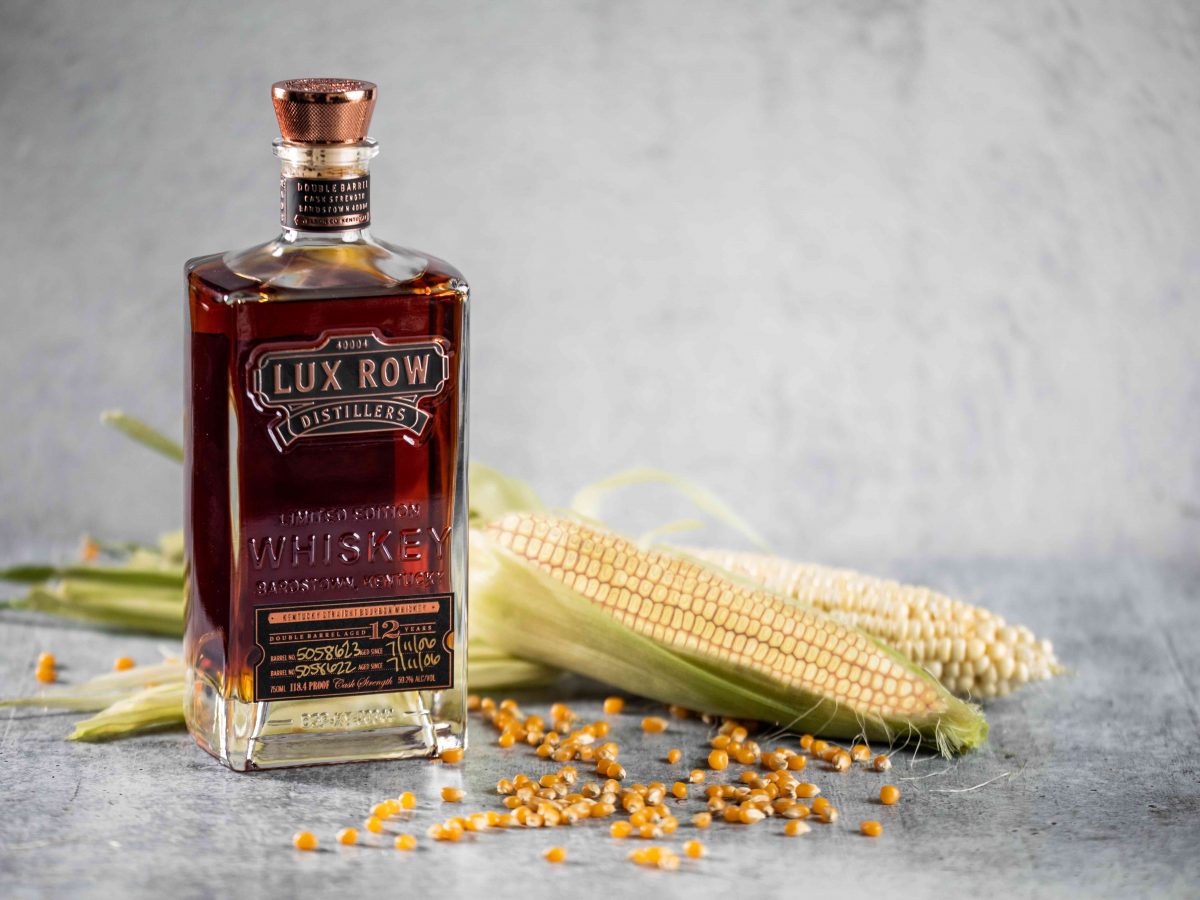 When you’re talking about bourbon, you can make a list of what matters — barrels, fermentation, mash bill, water. But there’s one more important thing that has to be on the list: corn.

Corn is so basic to bourbon, it’s a federal law: In order to be called bourbon, at least 51% of the grain used to make it must be corn. (Other grains such as barley, rye, and wheat all come in second.)

America has a thing for corn, going back to the first Thanksgiving in 1621, a meal the Pilgrims organized specifically to celebrate their first successful corn harvest. That’s how big a deal corn was.

If you’re thinking right now about corn on the cob, grilled over hot coals, then slathered with butter and maybe even a squeeze of fresh lime — yeah, so are we.

But that’s sweet corn, which is not the same corn used to make bourbon. There are half a dozen types of corn, including one dedicated entirely to making popcorn. How cool is that?

Bourbon uses “dent corn,” so called because each kernel has a little dent in it. Dent corn is matured longer, until it turns hard and dry, just like a grain.

The first step in the bourbon-making process is milling the corn kernels. They are crushed into a powder to unlock the sugars vital to great bourbon.

The corn joins other grains in a magical mix called the mash bill, which gets cooked, fermented, and aged.

The payoff for bourbon drinkers is that the more corn in the whiskey, the sweeter it is. But it’s about more than just sweet: Corn gives bourbon its mellowed personality, rich body, and syrupy flavors such as butterscotch, caramel, and vanilla.

Corn is one of the major crops in Kentucky, so it’s destiny that distillers in the Bluegrass State use what’s on hand — the whole “going local” thing, before going local was cool.

It earned Kentucky bragging rights as the bourbon capital of the world — and it all boils down to corn.