A Foolproof Guide to Pairing Whiskey With Food 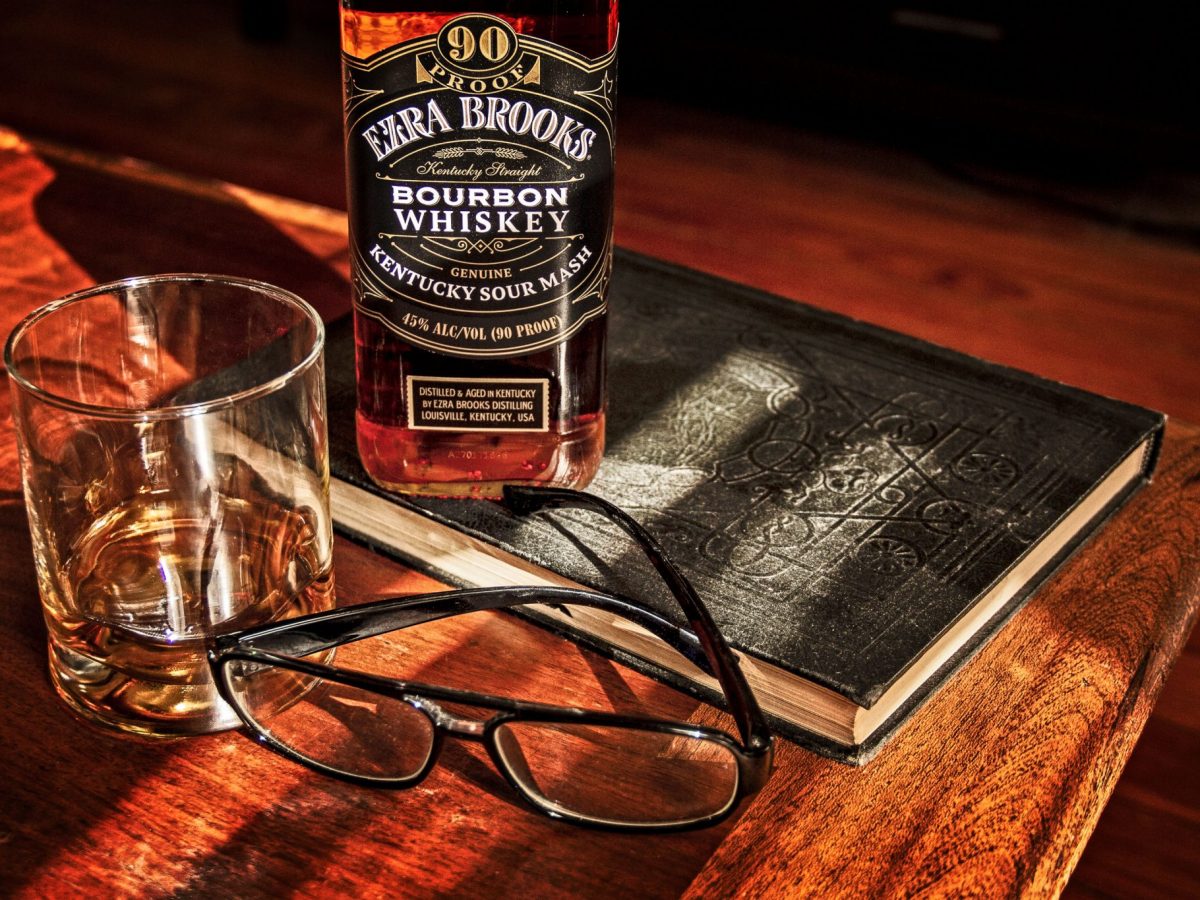 Think you know everything there is to know about bourbon? We bet you’ll learn at least one new fact from reading this list.

If nothing on here surprises you, then kudos! You’ve earned a drink.

1. George Washington helped invent it.
About 16 years after the Tea Act (which taxed the British import and sparked the Boston Tea Party rebellion), the newly formed American government tried to tax another important beverage: whiskey. Frontier farmers, who used the liquid gold as currency, were violently against this tax.

George Washington led the troops that quashed the rebellion, which in turn caused the angry farmers to flee further west. They landed in Kentucky, doubled down on distilling, and went on to invent the bourbon we know and love today.

2. Bourbon can be made anywhere in the U.S.
The Kentucky Bourbon Trail is arguably America’s most famous concentration of distilleries (and our proud home). Although certain Kentucky charms, such as the unique limestone-filtered water, make producing bourbon in this Southern state much easier, the liquor need only be made within the U.S. to be certified as bourbon.

Today, more than 90 percent of all bourbon is produced in Kentucky, and it makes up more than two-thirds of the country’s exported distilled spirits.

3. All bourbon is whiskey, but not all whiskey is bourbon.
There are a few more strict regulations when it comes to how bourbon is made. Besides being created in the U.S., it must be at least 51 percent corn (Scotch whisky is made with malted barley) and aged in new charred oak containers.

No additives are allowed, and the mash is carefully regulated to be distilled at 160 proof or less. It’s put into the barrel at 125 proof or less.

4. There’s some debate about its origins.
Baptist preacher and distiller Elijah Craig often gets credit for giving bourbon its distinctive color and taste, as he was reportedly the first to age it in charred oak casks. But Jacob Spears, who lived in Kentucky’s Bourbon County, was the first to label his barrels as bourbon, and he began shipping them to New Orleans (where there is, coincidentally, a Bourbon Street).

5. The barrels live a second life.
Charred oak barrels must be brand-new if they’re used for bourbon, but rarely does the wood just get chucked once its task is finished. It’s usually sent to Scotland, where distilleries there use the barrels to age scotch.

Keep in mind that because the wood can retain traces of bourbon — as much as three to five gallons — it then mixes with the scotch as it ages, adding to the spirit’s overall flavor.

6. Cows are bourbon fans, too.
After it served its purpose, bourbon mash used to get recycled by becoming feed for cattle. It was common practice for distillers to keep herds on or near their property. The heifers were fed the grains to help fatten them up.

7. Bourbon begins as moonshine.
Whiskey may be known for its smooth amber color, but it starts out clear. “White whiskey,” or “white dog,” is what distillers call the spirit before it goes into the barrels, where the caramelized sugars in the wood then influence the color (remember: no additives). This extremely high-proof liquid is legal moonshine — and it will knock your socks off.

8. It’s America’s native spirit.
In 1964, Congress declared bourbon to be a “distinctive product of the United States.” This was only a few decades after Prohibition, when several distillers got around the no-hooch law by making and bottling “medicinal” alcohol.

Though the congressional act was only intended to protect American distillers against foreign competitors, it ended up legitimizing the humble drink. And the clerk who was assigned to handle the legislation? August Bourbon.